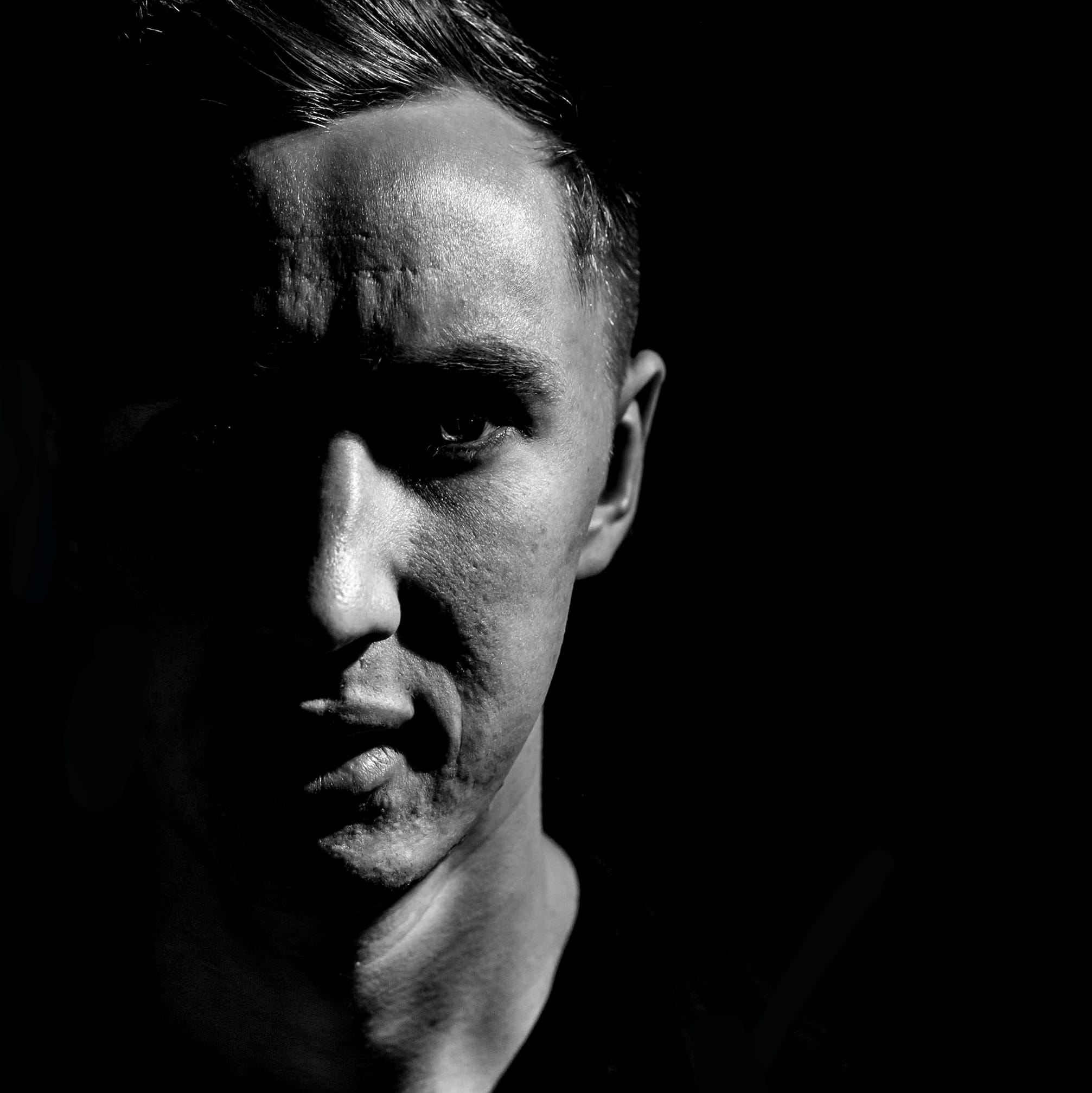 Mark D'Ambrosio is a percussionist, composer, educator, and rounded musician from Colorado's Front Range. Mark specializes as a player of the handpan, a new and unique percussion instrument. He has performed as a soloist and taught throughout Colorado, the greater United States, Europe, and China.

When not performing Mark is an avid composer, arranger, and music producer; his music has received critical acclaim and has been featured in numerous creative projects. As an author Mark is the creator of the “Hal Leonard Handpan Method” the first-ever handpan method book published in the United States and his writings have been featured in such publications as the Percussive Arts Society’s “Rhythm! Scene Magazine.”

Additionally, he serves as an educator for various area institutions in the Northern Colorado region and is a founder and the current president of the Steel Mountain Handpan Gathering, Colorado’s largest Handpan event. Mark holds a BA in Percussion from Colorado Mesa University.