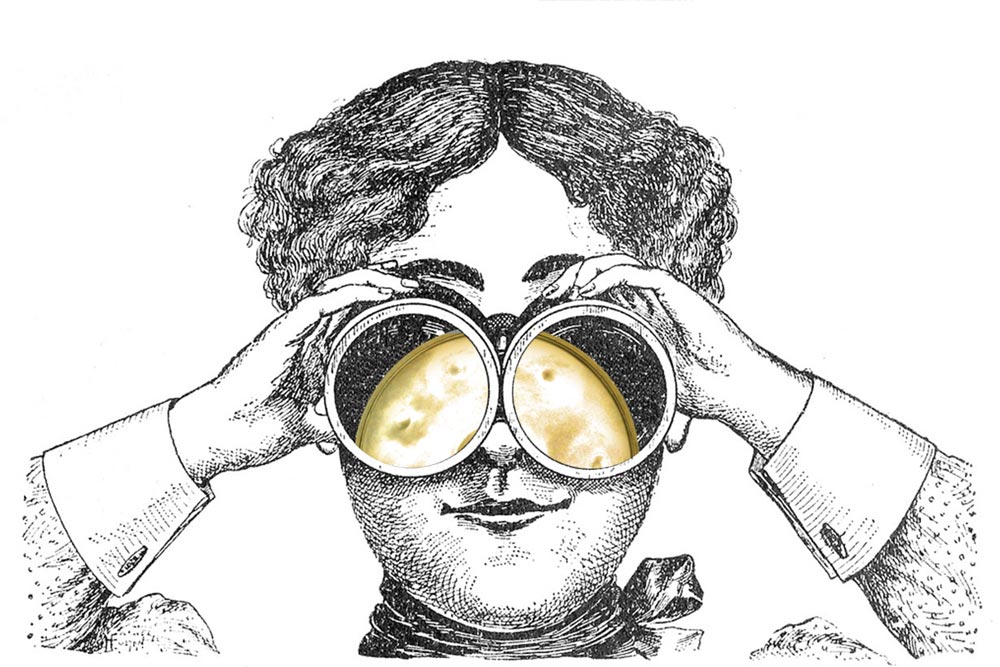 Before I begin, I would like to remind you that this is a question that is difficult to answer, because we do not all like the same things in a handpan. One will enjoy a felted sound, the other will prefer a very bright sound. One will like that the “ding” takes a lot of space and sounds long, the other will wish it to be duller. Some will appreciate the sound of striking metal, while for others, that’s what they want to avoid at all costs. Some will be charmed when there are many harmonics and the notes come in harmony with each other, and others will be annoyed and prefer instruments with well isolated notes.

In short, like people, every handpan is unique. Just as you have found friends that match your personality, interests, and style, a particular set of characteristics will come together to create your “ideal” handpan. This is wonderful, and provides us with profound variety, but it’s also the reason why it’s impossible to say for sure that one handpan is better than another or that a particular manufacturer is the best.

This article has proven difficult to write, but I am convinced that there are certain criteria that must be taken into account to determine a handpan’s quality and that 90% of players agree on these criteria. Here, I will share with you what I think makes a good handpan.

Important Note: Some features are more difficult than others to perceive. When comparing these characteristics on the internet, handpan videos may have degraded audio quality or may have been modified. In addition, the player may not clearly demonstrate each of these characteristics while playing a particular piece. For example, see point 3 below.

1. Tuning: Is this handpan well tuned?

This is the most important thing! This is true for all instruments: you will not have pleasure playing on an instrument that is out of tune. Do you enjoy listening to someone who sings fake like a goat? It’s the same thing when playing on a poorly tuned handpan. It is better to play with a hundred-dollar well-tuned guitar than on a four-thousand-dollar Martin HD28v that is out of tune.

So make sure your future instrument is not out of tune. 98% of the manufacturers will offer you very well tuned instruments, but when you are making a second-hand purchase you must pay close attention.

Concretely, how to check the tuning? If you visit the manufacturer, you can hear it and check it on a digital tuner. If you only have the video of your future handpan, you can only use your ear. If you have doubts, do not hesitate to share your video on the group “handpan connection” where very good musicians will help you.

The goal is not to check that it is perfectly tuned to the nearest hundredth. Differences to that degree, with only the bare ear, are very difficult to hear. You simply need to determine if the instrument is playable or if it sounds wrong and requires a re-tuning.

2. The quality of sound: do I like the sound of this handpan?

This remains very subjective, of course, but when I play a note, do I like the sound I hear? For me, a good handpan broadcasts a warm sound, which has body and depth. Although the instrument is made of metal, I don’t like to hear the material much. I enjoy when my note is round and pure, and is not accompanied

y this metallic sound which makes “bang bang / casserole.” It is commonly accepted that the less you hear the sound of metal, the better the instrument is. Moreover, a simple strike between two notes or between the shoulder tone (flat surface around the ding) and a note can allow us to hear the timber of the shell itself. The less it sounds metallic, the better.

3. Sustain: Does this handpan have enough sustain for my taste?

To sustain, means to “maintain”. In the musical field, this term refers to the ability of an instrument to maintain the sound of a single note when it is played. A handpan where I hear a struck note ring for 10 seconds will have more sustain than the one whose note will ring for only 6 seconds.The sustain is a quality criterion in the sense that hearing the notes persist and fly is pleasant to the ear and mesmerizing. This gives a very harmonious side to the handpan. An instrument whose notes would last as long as a frying pan (that is, they would not last at all) when I hit it would be a boring, low-sounding and hard-to-play instrument.

It should be noted that, conversely, a handpan with too much sustain could become annoying. Indeed, many players (me included) are not big fans of the “mega-sustain” where all the notes intertwine and cover each other. Without going too much into the details, it is true that when you play and change your arrangement, you would sometimes like some of the notes in the previous arrangement to be silent more quickly because they encroach on the harmony of the new arrangement.

To summarize: sustain is a quality criterion, but it is particular to your ear, your taste, and your style. Judging this criteria is up to you to decide adequate length.

4. Balance: Do the notes all have the same quality?

I like to climb the scale of my instrument and hear that its notes are balanced between them. There is not one that has a lot of volume and sustain, and the next one is different.

Imagine a guitar on which every other string would be made of cotton. What an imbalance in the sound! The cotton strings would sound very muffled and the others would sound very bright. In the same way, the handpan must be balanced in the quality of the sound of each of its notes.

Note: some imbalances, such as a note that will punch more than another, can also bring charm and character to the instrument.

5. The “crosstalk” and the isolation of notes: does my handpan have too much crosstalk?

This is a very important criterion. A good handpan must have the least “crosstalk” possible, that is to say the least interference possible between notes. When playing a note, its vibration must enter as little as possible in resonance with another. We speak of “activation” when particular notes also cause other notes to sound. his point is important because we want the notes to be well isolated from each other. If, for example, when the C vibrates it activates the C #, then it will interfere with your playing.

However, certain “activations”, also called “resonances by sympathy”, can typify the scale or playing style and bring character to the instrument. It depends, once again, on your tastes, but when a deep C comes to activate an acute ground, which is the fifth, then they form a chord. It’s harmonious and it tints your music. Other nice resonances may exist, as with the octave or the third.

So remember, when there is the crosstalk or lots of activation among notes, it’s unsightly. But, there are sympathy resonances that are not. Personally, when there is too much activation, sympathy resonances annoys my ear and blurs my game. As for the crosstalk, it’s up to you to set your tolerance level. There will always be some. It also depends on the scale of the instrument. Some scales will present more crosstalk than others, even from the same manufacturer.

6. The dynamic range: does this handpan allow me to play softly? stronger?

Can I vary my style? Does my handpan respond when I play softly, or do I always have to hit the notes hard to make them sound? If my note sounds soft, does it saturate if I hit harder or does it just take volume and magnitude as I wish?

Vocabulary: Saturate = The sound distorts itself.

7. The precision of harmonics: do they sound good and are they well tuned?

Be careful if you do not know music theory, it’s a little technical.

When you hit a note, you hear 3 sounds:

Note: sometimes, on very high notes, you can hear a third or fourth instead of the fifth. Do not dwell on it, I just wanted to mention it in passing.

So: 3 sounds: fundamental / octave / fifth octave. It is the combination of these 3 sounds that makes the note deep and rich in harmonies when played. It will be difficult to demonstrate in writing, but these harmonics can be isolated and played separately. It is therefore important that the fifth octave and octave of the fundamental note played be well tuned. The more they are, the more the sound of the struck note will be stable, precise and rich.

This is an additional quality criterion: that the fifths and octaves are well tuned, but also that they are easily played in isolation.

I would like to remind you that all this remains very subjective. Tastes and colors are difficult to discuss. here are people on this planet who will love cucumber! I will never understand that. Just to say the word gives me pain in the stomach! More seriously, it is your ear that is the only judge of these things. But still, train your ear, educate your ear, challenge your ear, question your ear.

Some tips before your purchase:

When trying an instrument, in order to buy it, please do not be too happy. Do not say too fast: Yes I will buy it, it sounds good! Take time, try it alone, change rooms cause some have more reverb than other. Spend time analyzing it, listening to it.

Besides its good tuning, ask yourself the question:

I think that with all these questions you will really be able to put words on what you hear!
I wish you good listening and good shopping!

What are your criteria for a good handpan? Thank you for leaving your comments below.

How are handpans made? Why they sound so amazing and unique