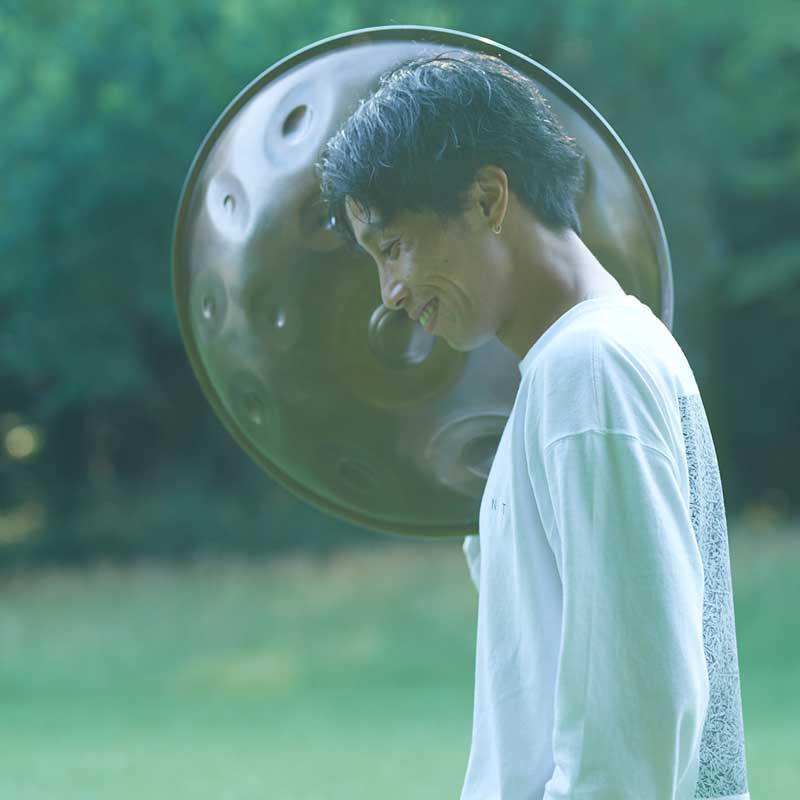 REO is a Japanese musician, who’s spent most of musical career overseas, and a large part of music has been influenced by places & people such as America, Europe,Melbourne and Tokyo.

The sounds and music have both a vast worldview that reminds one of the great nature, and a stylish and cool urban style. It takes those listening on a mental and journey by appealing to the auditory, visual, and tactile senses.

Also, as music create job, Reo would honor to create own original Sounds and Music depends on your company branding, concept, image.

Music, also everything has spirit. I’m making & playing a Sounds and Music with my pure love & spirit.