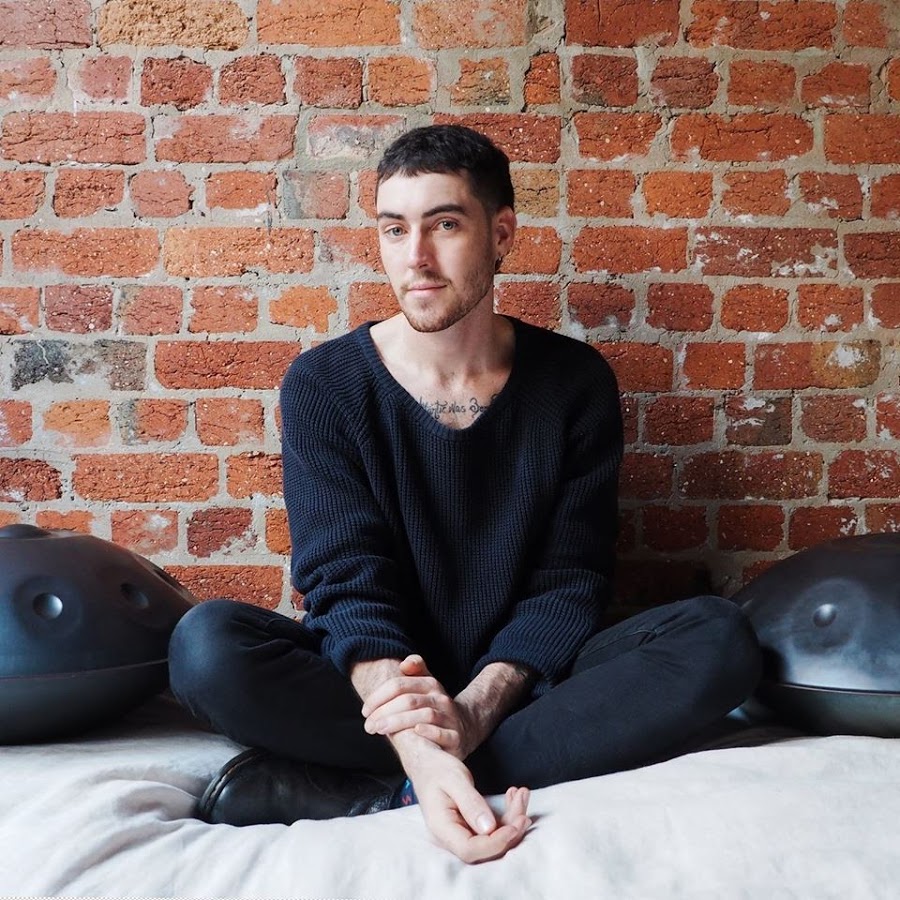 Sam Maher is a drummer and percussionist based in Fremantle, Western Australia, who is known for his unique playing style on the handpan. Before discovering the instrument Sam was heavily involved as a drummer in an emerging DIY scene in Perth that spawned some of the biggest names in music today.
‍
In 2014, 6 months after Sam received his first Handpan he travelled to the Americas where he spent 13 months traversing from Mexico City down to the Patagonian region of Argentina, surviving mostly on the money he made on the streets.
‍
At the end of 2015, a video surfaced of Sam improvising with the unique instrument in the subways of New York City, reaching over 30 million people.
‍
From humble origins performing on the streets to documenting the handpans powerful resonance and the way it affects humans around the world, Sam has now performed and taught his boundless music in over 22 countries around the globe and continues to push the boundaries of what the instrument is capable of.

In 2020, Sam Maher joined Master The Handpan to teach his masterclass.

Learn to play with Sam Maher

Bring your emotions to life