I want you to give you the tools to be able to express, share your emotions and have the confidence and freedom to create the soundtrack to your own story.

We handle your data with the utmost care and you can opt out at any time. You'll receive emails regarding the masterclasses "Learn from best" release. You also agree to receive occasional emails to develop your handpan skills. By signing up you agree to our Privacy Policy.
COMING SOON

Unleash your creativity and express your inner world with Malte's upcoming course.

Access 8 free lessons instantly
Secure your pre-launch access to the course
Get the chance to win one Ayasa Ember Steel D Kurd 10 🤩
We handle your data with the utmost care and you can opt out at any time. You'll receive emails regarding the masterclasses "Learn from best" release. You also agree to receive occasional emails to develop your handpan skills. By signing up you agree to our Privacy Policy.

How can I participate in the raffle? Do I have to purchase Malte's course?

Here is how you can take part in the raffle.

It is possible to obtain several raffle tickets. By signing up for the raffle now and then purchasing a Malte's course during the Private Sale, you get two entries, so you double your chances of winning.

Can I enter the raffle multiple times using different email addresses to increase my chances of winning?

It is NOT permitted for the same person AND/OR members of the same household to enter more than once by using multiple email addresses.

The use of several email addresses by one person AND/OR members of the same household will be considered as fraudulent by our verification system.

If our system detects a suspected case of fraud, all of the relevant email addresses are automatically blacklisted (blocked) and all entries in the prize draw are withdrawn.

When and how will the prize draw take place?

The number of entries you earned by signing up for the raffle in advance and/or purchasing the course determines how many times your name will appear on the list.

If you've shared Malte's Masterclass, you will be part of the second prize draw to win a one of five of his course. A new number will be generated at random using random.org. If the number generated matches your ticket number, then congratulations! You won the second raffle!

It's not possible to win twice, which means if you win the handpan, your ticket will be automatically removed from the second raffle.

How will I know if I won a prize?

We will announce the winners in three ways:

Will I have to pay for shipping or any other fees?

Shipping costs are covered 100% by MasterTheHandpan, for shipping anywhere in the world. So you will have nothing to pay towards delivery.

However, depending on the destination of the winner, customs fees may apply. These must be paid by the recipient, that is, the winner. Customs fees differ from one country to another.

Note: Certain countries are currently subject to particular restrictions or are under embargo. We will do everything in our power to send you your instrument, no matter where you live, but if this is not possible, we will offer you access to several of our courses equal to the value of the instrument won.

Intended for players who want to explore advanced techniques.

Learn fast and have fun with step-by-step lessons and a progressive course curriculum.
★ ★ ★ ★ ★
Read reviews

Students give MasterTheHandpan's courses an average rating of 5/5.

Embrace your feelings and let me guide you on this journey of exploration.

Let's work together on your emotional and physical self and breathe new life into your handpan skills. My goal is to open up a new perspective to the way you approach your instrument and your playing.
Kabeção
Read biography

Try this masterclass for free!

Train for 4 days with Kabeção

4 free hand-picked video lessons
Delivered to your inbox everyday for 4 days
Bonus & fun included
We handle your data with the utmost care and you can opt out at any time. By signing up you agree toour Privacy Policy. You also agree to receive occasional emails to help you develop your handpan skills, offers, updates and blog posts (you can unsubscribe any time).
★ ★ ★ ★ ★
"This masterclass is everything I expected it to be. Kabe is a great teacher and has distilled his lessons into the most important aspects of his playing style. You get to see why he's so excellent at what he does. I highly recommend this course to anyone wanting to advance to the next level in their skills in playing this beautiful instrument." 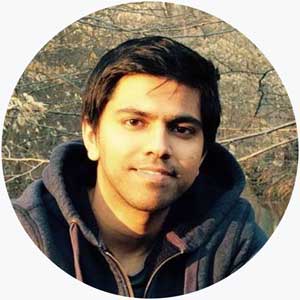 What type of loop station will Jeremy be demonstrating and performing with?

In this masterclass, Jeremy will exclusively be using BOSS loop stations, namely the RC-30, the RC-50 (now replaced by the RC-300) and the RC-505.

He considers these to be the most ergonomic plug’n’play units for percussionists.

For instance, they have a microphone input with phantom power, which is not the case for many loop stations. Also, Boss loop stations are used around the world, allowing people everywhere to share advice and experience.

I don’t have the same loop station as Jeremy. Is this course still for me?

Though a few buttons and features may be different on your loop station, almost all loop stations have similar characteristics and workflow, and you should be able to follow the entire course.

As most of the operations demonstrated and described are the same on all loopers, Jeremy’s masterclass will give you a deeper understanding of how to refine your sound and build beautiful tracks.

To follow this course you will need the following equipment:

Reading this article will help you choose equipment according to your budget.

What if I’m missing some of the gear listed above?

Are you missing essential gear?

This course will inspire and guide you in the purchase of your first looping equipment.

Are you missing recommended or optional gear?

This isn’t a stuffy course. Here's why. 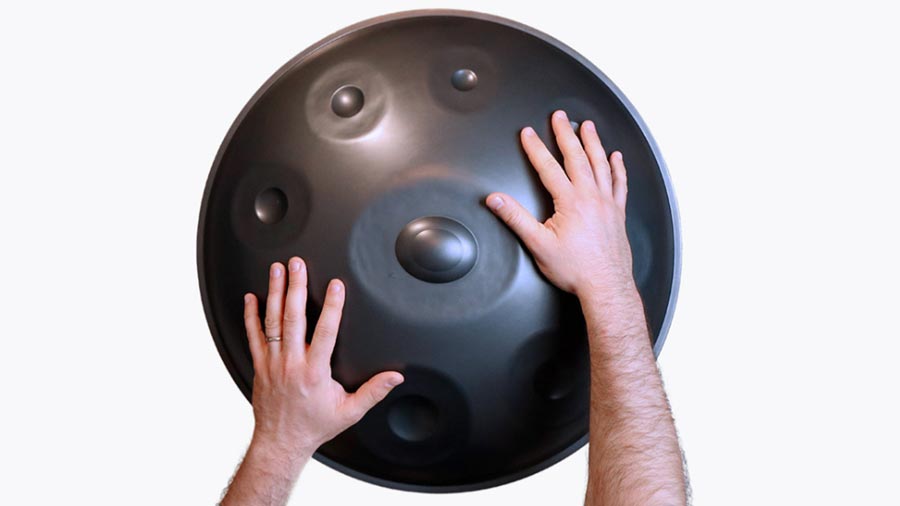 All lessons are shot from above. No more complicated reverse thinking that melts your brain. Every pattern is shown slowly and progressively so you can study your teacher’s hands. 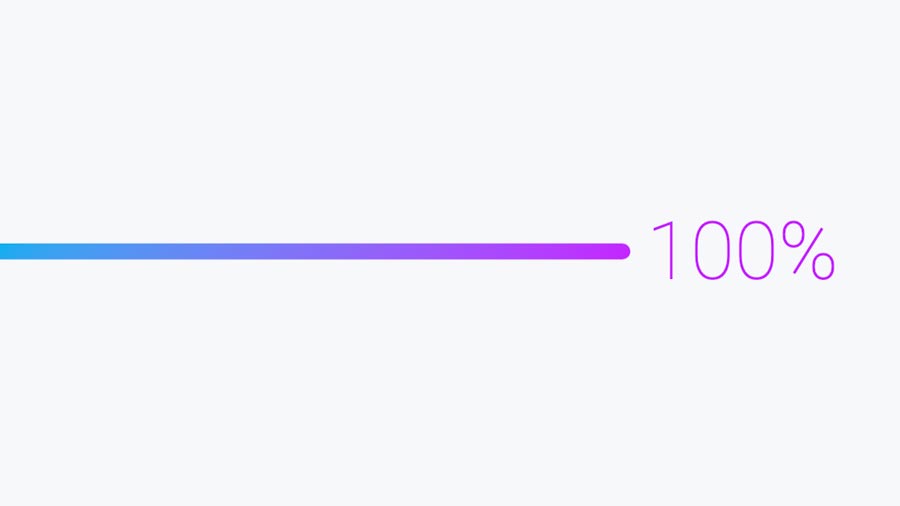 Join our community to keep learning.

MasterTheHandpan is more than an online course. All students can join a private Facebook group. It’s the perfect place to get to know other players, share your progress and keep learning.

We want you to be 100% satisfied, that's why we offer a 30-day money back guarantee. If you are not entirely satisfied, we’ll give you a full refund.

Watch lessons as many times as you want with unlimited and lifetime access. Available on demand, from your computer, tablet, or smartphone.

100% compatible with your instrument.

This course is designed to be fully compatible with all handpans and tongue drums, as long as you have a central note (ding). Watch the explanation.

Find the freedom to express your emotions through your hands.
Learn new techniques and explore your musical creativity.
Develop your composition skills and create your own unique style.

Kabeção's best secrets to unlock your creativity & shape the soundtrack to your own story.

The private sale ends in days hours minutes and seconds

Buy a gift card for this masterclass